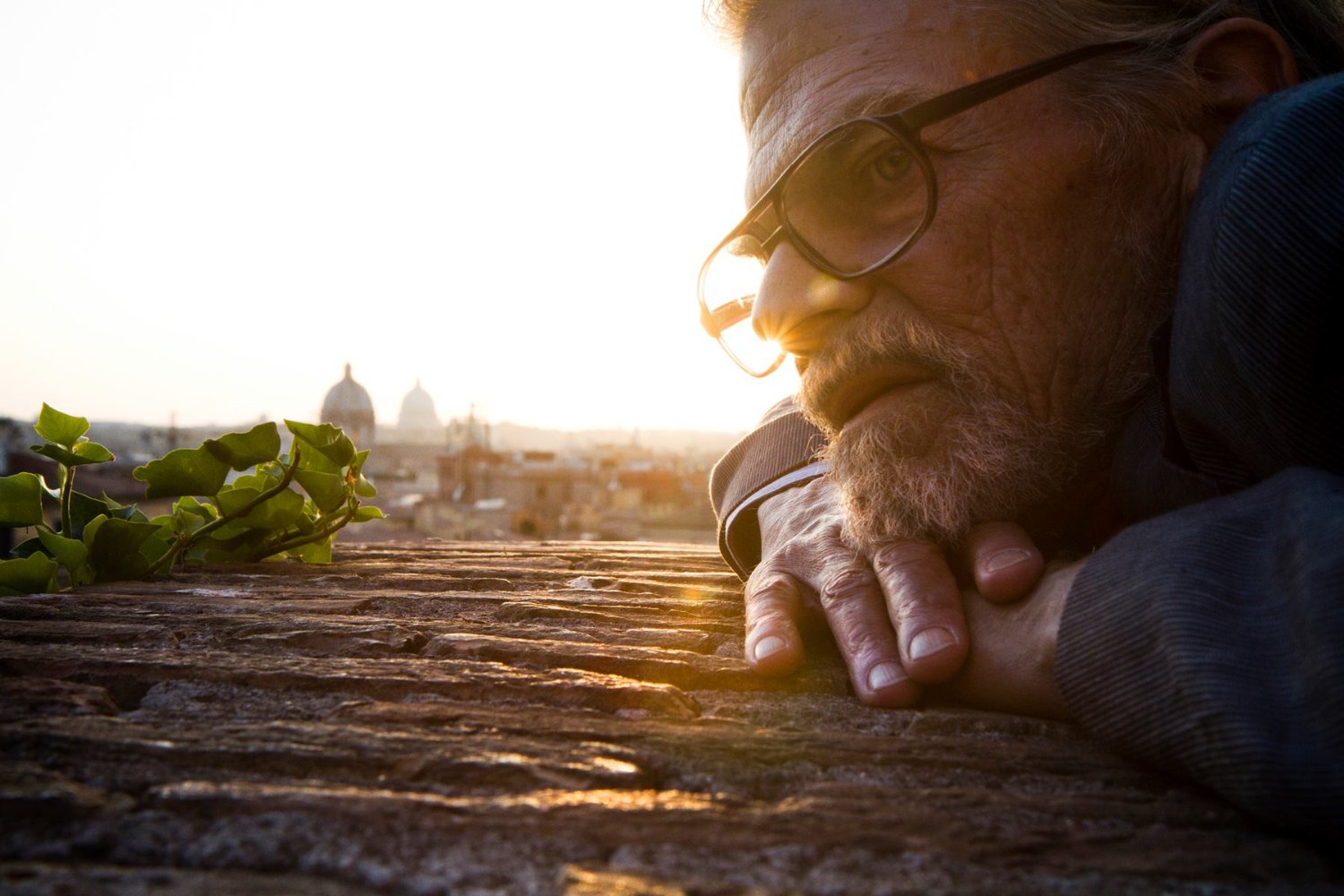 I’m happy to announce I’m scoring the feature film Tiramisu for Two. An independent film directed by Sergio Carvajal Leoni and starred by Bobby Olson and Peter Gonzales Falcon, two native Texan veteran actors, who had the privilege of work for the acclaimed film genius Federico Fellini in the 70’s. The film was shot in San Marcos, Texas and Rome, Italy. The story has elements of comedy, mystery and surrealism and it’s been a huge challenge so far to compose the music and incorporate all these element in a cohesive way.

I’ve had a lot of fun developing the music themes for each character and all the different situations, and helping tell the story in an effective way. I decided to incorporate polka, swing, and  country to traditional score orchestration to highlight all the different emotions the director wanted to express.

It’s been definitely a learning experience not only as a composer but for my italian skills as well.