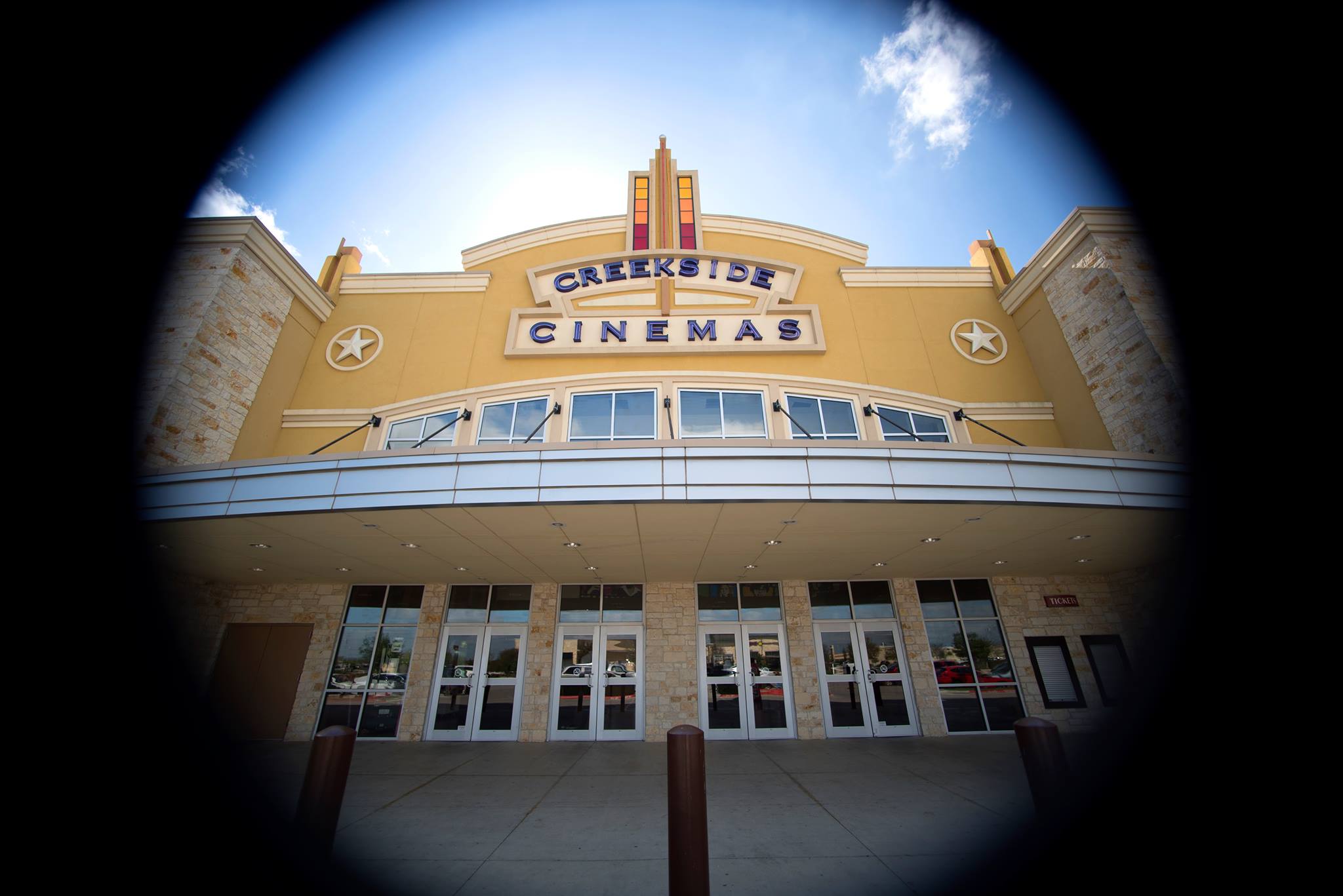 Tiramisu for Two, a film in which I participated as a Composer/Sound Designer is now playing in movie theaters. Starting friday, April 14th in Kyle, New Braunfels and San Marcos the film will play the entire week several times a day, for a total of over 60 screenings!

We are the only local comedy playing at multiplexes at the moment and our directors/producers have been able to obtain an unprecedented local distribution deal from theater runners EVO Entertainment Group, thanks to the incredible acceptance that the movie had from the public during the premiere and Trial run. Hope many of you can come and be a part of it, please check it out!!!