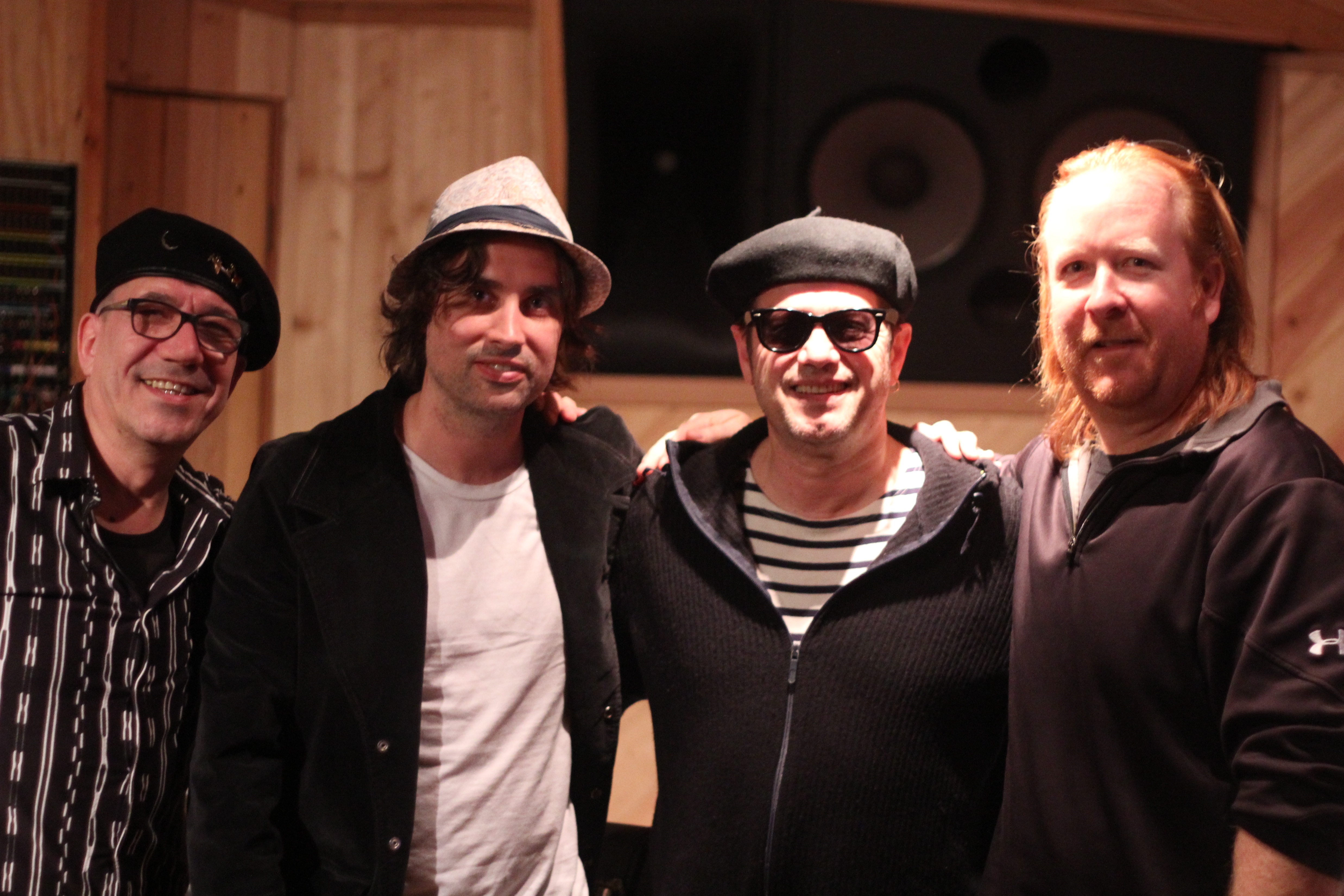 I moved to Austin, TX in June, 2013 and I had to wait a few months to go through my first SXSW experience in March 2014. I got a message from a facebook friend, Enrique Lopetegui (San Antonio based journalist and radio host), he got a friend that was coming down to Austin to play a couple of shows during the SXSW 2014, and wanted to record a couple of songs featuring local musicians. He hooked up me with the artist manager Miguel Jimenez Lujan and after a couple of emails forward and back, he sent me the requirements for the recording. He said I would need to hire the recording studio and the session musicians they where going to feature in the recording. I ended up contacting Rob Hinton owner of Mesa Recording Studios in Del Valle, TX and scheduled a 10 hour lock out.  I went back to Miguel and after the approval of the quote he said: Congratulations, you are going to work with one of the most important musicians of Spain in the last 30 years, Juan Perro!

Santiago Auserón A.K.A Juan Perro was the band leader for the recognized 80’s Rock en Español band Radio Futura. He is and a prolific songwriter and a successful solo artist that has toured all over the world. Santi (what his friends call him) is such a cool guy and we had an amazing recording session. The songs will be included in an upcoming album that’s been recorded between Mexico and the U.S, featuring local musicians from the cities they visit while on tour.