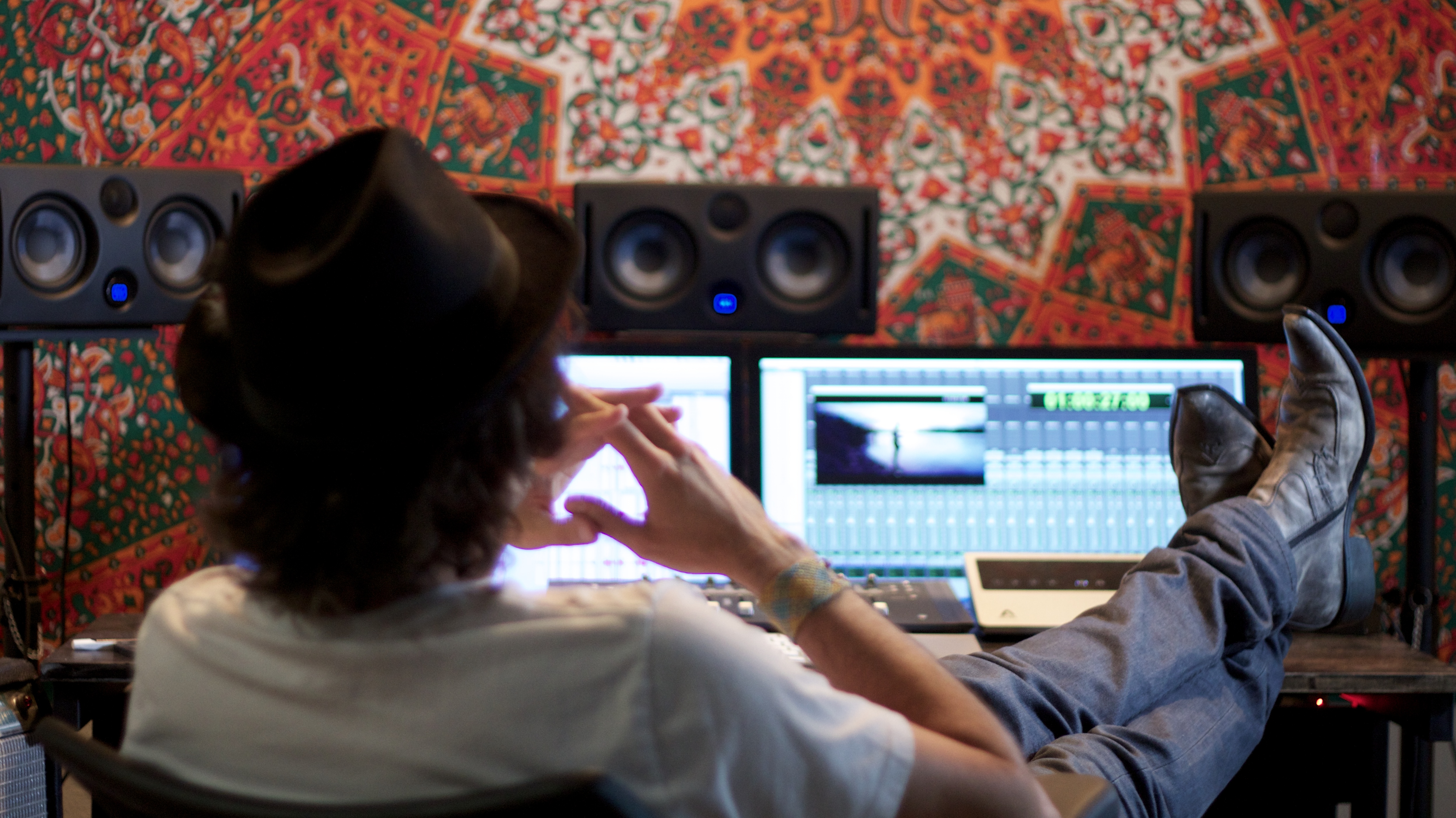 I was born in Caracas, Venezuela in a middle-class family. I’m the third of 4 siblings, 2 brothers and 2 sisters. My mom is a Lawyer and my father is an M.D who in his 30s was obsessed with being the best Doctor ever in his specialty. He worked in two hospitals, was a post-graduate teacher, and started a private practice. He used work too much and I barely saw him home to spend time with him. He loved old western cowboy films and that was one of the few things I had the chance to share with him as a kid. When I was about 5, I remember he gave me this awesome Santa Fe electric train model with tiny scale figures of cowboys, horses and all kinds of different miniatures. I became captivated by indians, railroads, horses, revolvers, bandits, damsels in distress, and of course cowboys. I wanted to wear one of those awesome cowboy hats and a badass pair of boots.

A few months later, my parents traveled to Houston, TX. My dad wanted to attend to a medical congress to do some lectures and publish a paper about a book he wrote about some surgical procedures he was developing at the moment –and they probably used it as an excuse to get away from their 4 kids and spend some time alone–. After couple of weeks, they came back and brought us a bunch of presents. It finally happened, my mom bought me my first pair of cowboy boots. I loved them so much I wore them to go to elementary school every day, and even used at the park while playing soccer and skating. I have a scar on my face to prove it.

With the passage of time, I lost interest in revolvers, trains, skates, etc. I was a really quiet and shy kid and enjoyed a lot spending time painting with watercolors and reading a nature & science encyclopedia we had at home. Since I didn’t like sports very much, my mom wanted me to get involved in an extra curricular activity besides school and she signed me up for music lessons. That was a total game changer and soon I picked up my first electric guitar.

When I was 16, I discovered “The Blues” and subsequently Johnny Winter’s and Stevie Ray Vaughan’s music, and both became a huge influence in my guitar playing until this day. After finishing high school –and a short failed intent of becoming a graphic designer– I decided to become a professional musician and a sound engineer as well. After many endless discussions with my parents about how I was going to ruin my life, I enrolled in music production and engineering school and continued pursuing my guitar hero dreams, taking private lessons and playing in bands.

Right after I graduated I got offered a position in a TV production company as a Foley artist and that started my career path in Audio Post-Production. At the same time, I started working freelance for a couple of well-known music composers, first as an assistant engineer and then engineering sessions and mixing TV commercials and documentaries. The first checks for playing guitar in advertising campaigns started to come my way. Hey mom, dad! I’m not doing that bad after all. Through those opportunities and all the people I met during that time, I had the chance to launch my Composer and Sound Design career. After about 15 years of developing that path, I decided to leave Venezuela because of the imminent failure happening due to all the social and political changes that have afflicted the nation since 1998.

Past and present turned full circle and I moved to Austin, TX in 2013. Who would have guessed that skinny kid with shorts and cowboy boots will end up writing music and creating sonic landscapes for films in Texas? Life works in mysterious ways, these boots are made for walking, and that’s just what they’ll do.