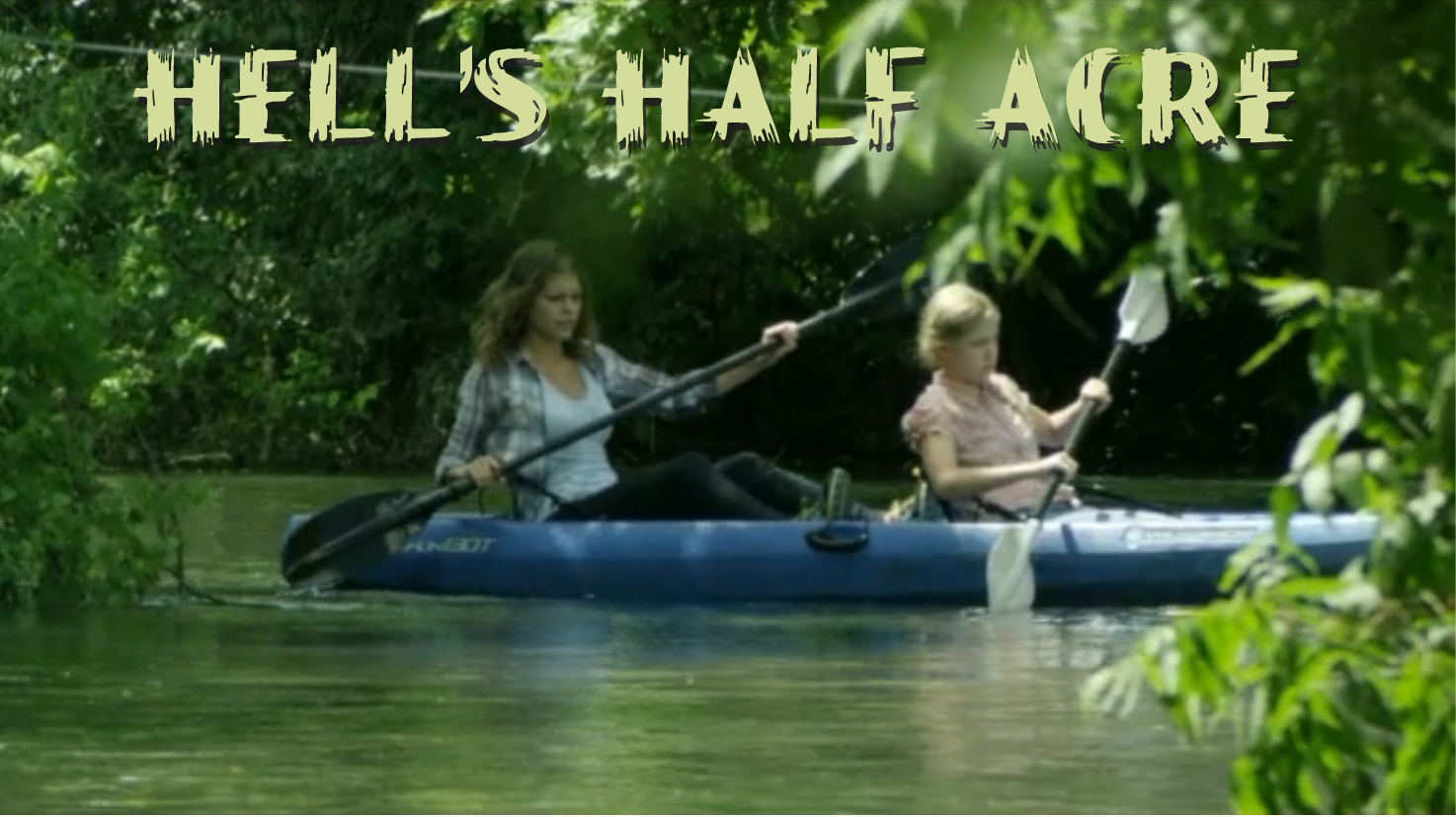 I’ve had good, bad and ugly experiences with 48 hour film fest. In July 2014, one year after my relocation to Austin, I was eager to get involved in the local film community so I decided to give 48 a chance again. I replied to a Craig’s list post looking for an audio-post sound guy for a 48 hour film. A few days later, I got a call from Daniel Hartzog saying they were really impressed by my demo reel and experience, and wanted me onboard. We scheduled a meeting with director David Morgan and producer Nicholas D. Ward and brief me on the ideas they had for the music. “Worth the Risk” ended up in the Top 10 Austin 48 film fest and our team “Austiquerque” received an invitation as one of the 5 teams elected to produce a documentary about Austin called “It’s your Town”. That’s how my friendship with Nick started.

In June 2015, I got a phone call from Nick saying, ” what’s up brother! I guess you imagine why I’m calling you… I wanna do this shit again, are you in? “. He gathered an awesome production team including director Theresa June-Tao, writer John Michael Nabers, child actress Addison Fulton, actress Barbara Williamson and myself as a composer/sound designer among many others. The bad, we couldn’t finish on time due to technical problems and unexpected delays. The ugly, we didn’t deliver the film to 48 hour film contest. The good, I had the opportunity to work with this group of talented people again, met new friends, and added more cues to my music scoring reel. Hopefully, we will finish the film eventually and submit it to other festivals.

Check out some of the cues I composed for the film.