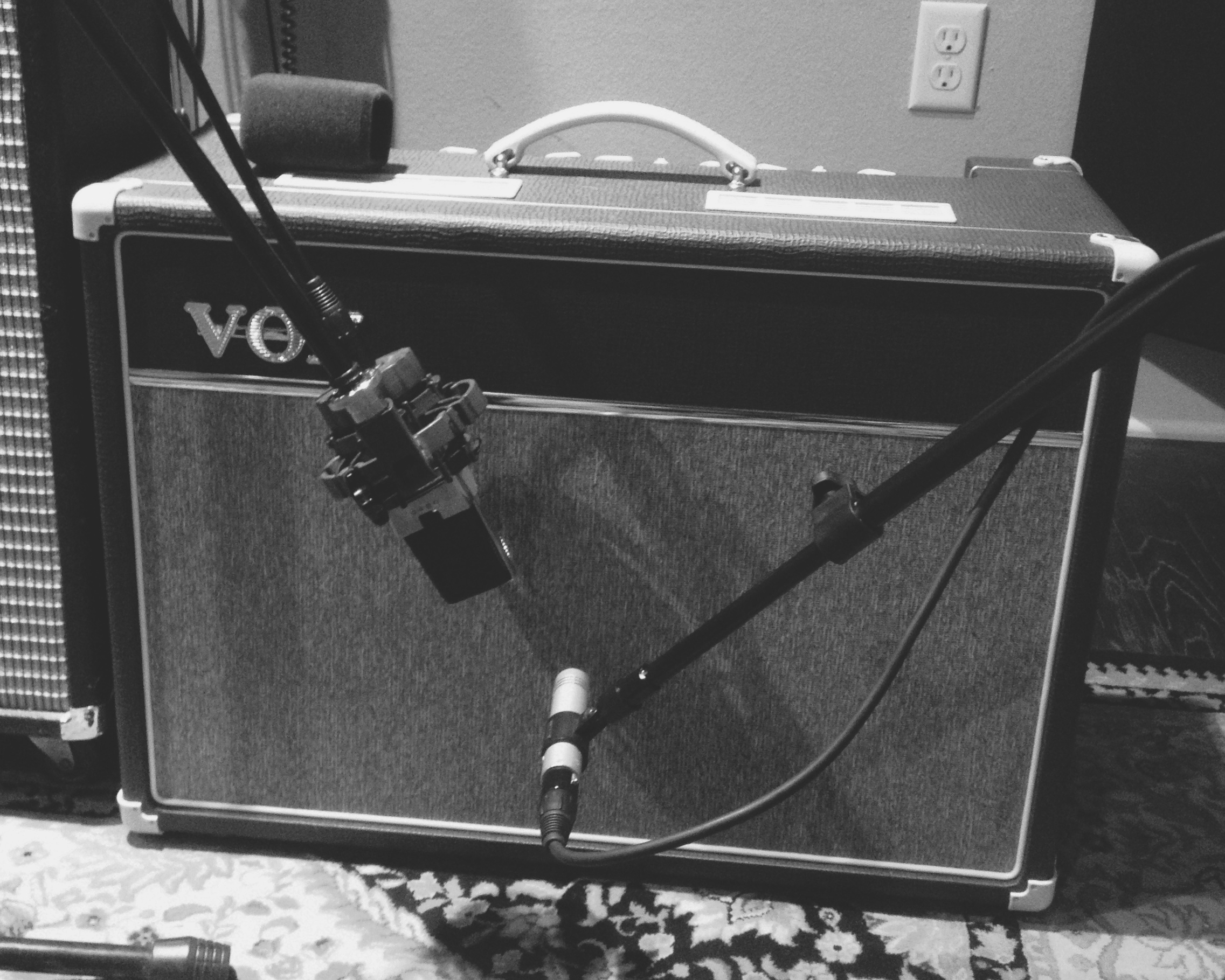 The Austin local band Vine House, with whom I’ve been a member since late 2013, is currently undergoing production of a new EP called Independent Gold. A five song album recorded and mixed by talented and experienced engineer Cameron Kerr, with over two hundred albums recorded under his belt. We are recording at the new studio Kerr designed and installed for singer-songwriter and band leader Mark Stancato. I’m thrilled to have co-written one of the tunes with Mark and I think we are doing great as writing partners. Good stuff is coming.

Stay tuned, this is going to be awesome!