Greasy Grapes – At the Back of the Hill 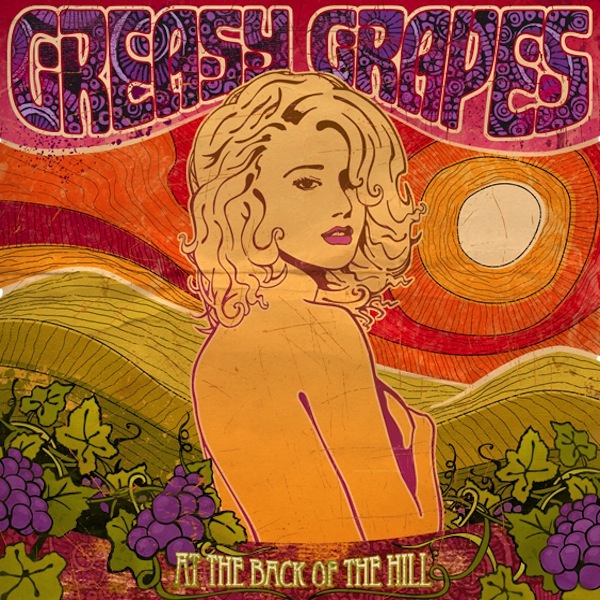 Loading tracks...
Update Required To play the media you will need to either update your browser to a recent version or update your Flash plugin.

Greasy Grapes debut album. A musical homage to classic rock and southern rock bands from the 60’s and 70’s. Deeply rooted in vintage aesthetics and classic production techniques. The album was mixed/co-produced by Antoine Øpeng and tracked live in the studio.